Hey there! How'd your week go?

Here's a cute picture of a baby stingray I took at the Omaha zoo, to get our weekend funny started. 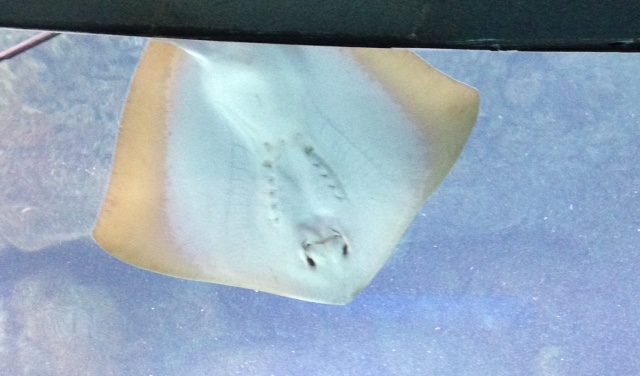 I saw a meme that said they look like raviolis with faces, and I think they're right. Especially the raviolis my Italian grandma made. They were huge! Well, are huge, because I make them now.

For fun, here's a little snippet from the first chapter of Through the Fairy Ring. I'm getting excited to share the story so I hope you don't mind if I tuck a little in this post. If you came only for the funny photos, just jump down below the italicized words.


Similar to a fly, the sound was ten times more robust. The hair on the back of my neck stood at attention. Whatever it was, it didn’t sound like anything fun or pleasant.
Not wishing to frighten Meara, I forced a casual tone into my voice. “I don’t know what that is, sweetie. Let’s look.”
Meara shoved her spoon into her cereal and ran to the window, her black curly hair bouncing with each step. I set the oatmeal out of Garron’s reach, gave him the towel to keep him occupied, and hurried to join her. Outside, above the trees where the meadow met the forest, an undulating cloud of opalescent shimmer swooped and twisted.
“Those aren’t insects, are they?” I hoped not, but as the cloud approached the manor, the opalescent sheen organized into hundreds of gossamer wings like those of dragonflies the size of pie plates. The front edge of the cloud dipped from the sky, headed directly for us.“Meara, get away from the window.”
She didn’t move, her eyes riveted on the cloud.
“Now, Meara.” I grabbed her shoulders and yanked her backward. The first of the insects came through the window, buzzing around her head. She shrieked and batted the colorful bug to the ground.
Frederick, our Firecat, jumped out from under the table and pounced on the thing. His body covered the insect, so only the wings showed beyond his amber fur.
“Get off me!” A voice, muffled and filled with fear, came from underneath Frederick.
Insects that talk? Even in the Realm that wasn’t normal. “Frederick, what have you got?”
He twisted his head to look at me, his eyes narrow, paw on the creatures stomach. Small human arms reached around it, tiny fists pounding the soft edges.
“What the…?”

All righty! Let's get to the photos, then. 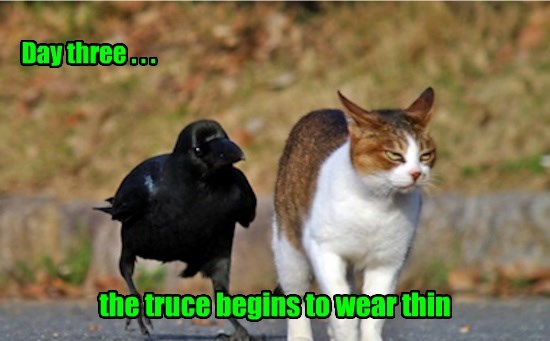 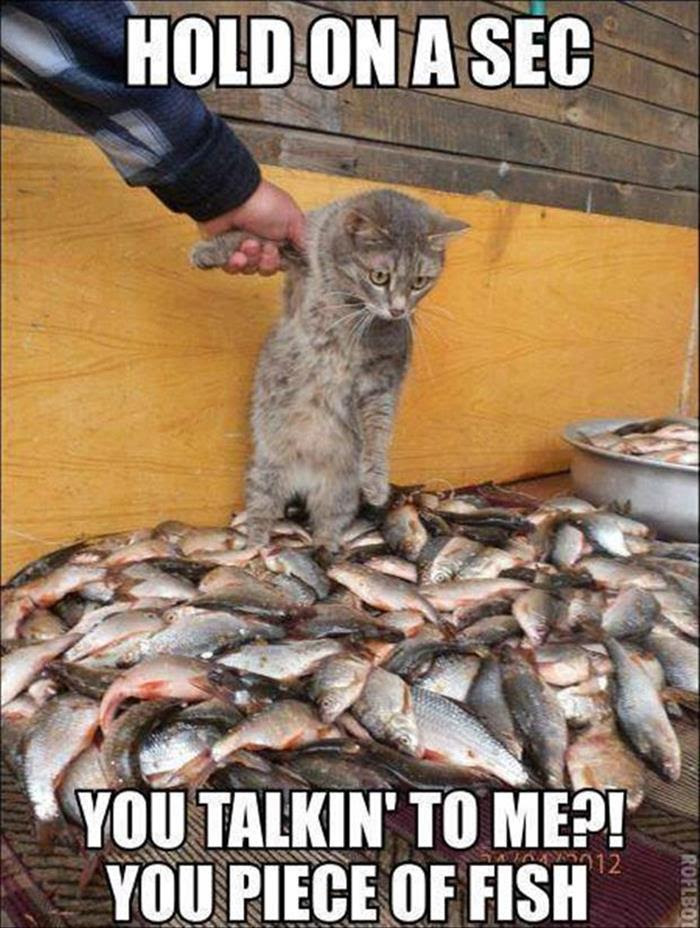 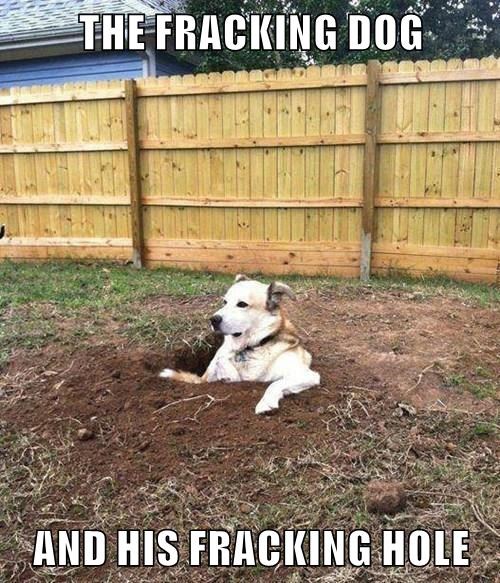 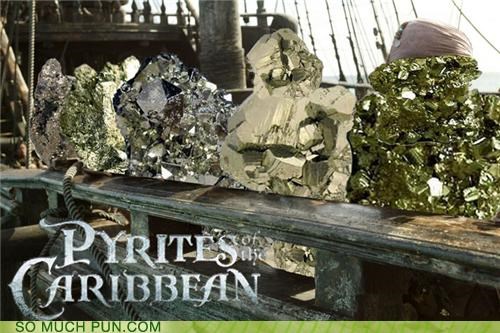 My favorite today is the limitations of my medication. I hope you found one you like!


Have an awesome weekend!
Posted by Lara Schiffbauer