Hello to one and all! It's Friday, and even better, today after school marks the beginning of spring break at my school. That means one full week off--and I'm saying it here so I'll follow through--to write my little heart out. Fingers crossed I'll log some serious wordage.

And here's this week's! 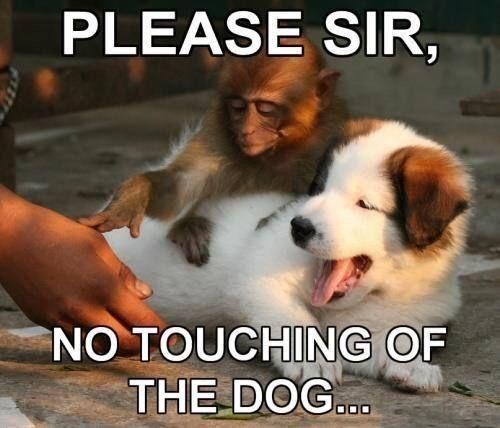 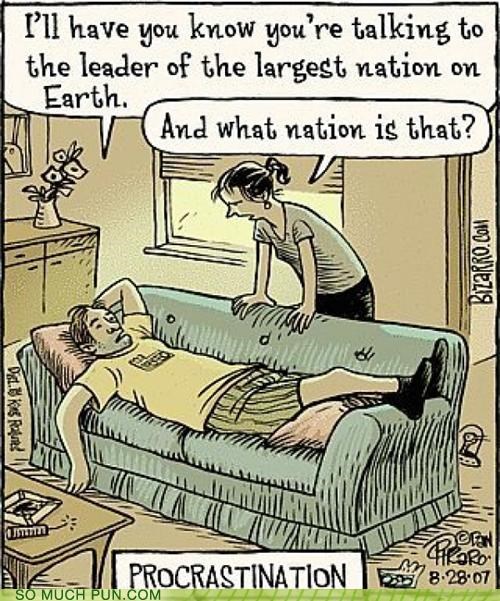 I think my favorite is the shrinking cat. Of  course, the dog that ate the bee is hilarious, too.

I found this video about gratitude while preparing for the Mindfulness Groups I do at school, and thought it was the most beautiful, accurate, inspirational video I've seen in a while. Gratitude is actually a practice of mindfulness, and many people keep gratitude journals to help them focus on what they have, rather on what they don't.

The nifty thing about our brains is that just by being thankful, thinking thankful thoughts, it releases neurotransmitters that make us feel all warm and fuzzy. Or at the very least, better. You should try it, because it's really easy. Just count your blessings!

Did you like the video? Do you have a favorite photo?

A Blog Hop and a Blog Award

Mike Schulenberg must have read my mind last weekend. I was thinking how I haven't participated in a blog hop in forever, and voila! He e-mailed me and told me he had tagged me in the My Writing Process Blog Hop. And then, several weeks ago, my friend, David Walker, had nominated me for the Shauny Award, so I decided to combine the two into one post. This post!

Here are my answers to the blog hop questions regarding my writing process.

As most of you who will read this know, I'm working on the second book of the Adven Realm Adventures. I'm almost half-way through the first draft and I still don't have a title.

2. How does my work differ from others in its genre?

Oh, let me count the ways. The Adven Realm Adventures take place in the Darag-Realm (fantasy) and our world, the Adven-Realm which I've been told is unusual. The books are a genre conglomeration of fantasy/adventure/romance (which apparently bothers some people.) There aren't many fantasies around (that I know of) where the heroine is a parent. There are adult themes, but my style of writing apparently is Young Adult-ish. I'll just stop there, as those are the biggest.

Because I'm a mother and work with children and they are important to me. I write fantasy because I love the fantasy world, with magic, and monsters, and beasts, and heroes, and elves, and where anything can happen.

4. How does my writing process work?

Oddly. About the only thing I know for sure is that I really like using the technique for scene construction Jack Bickham outlines in his book Scene and Structure. It saves me a ton of time and effort.

Developing story ideas seems to work best by talking about the story out loud. It's that external processor thing. My husband is great at letting me rattle on and work stuff out. For some reason it doesn't work as well if I'm just talking to myself. I also daydream a lot.

I've been using a mind map this go round, because the plot is more complicated than in Finding Meara. The sub-plots all are tied to the main plot, and there's a lot to keep track of.

Here is what David had to say about the Shauny Award:

It was created last November by Doctor Rex (Horty, as she likes to be called) in honor of Shaun Gibson, a Scottish blogger who lives with chronic pain syndrome. I know little about either of these people, but I know Raani has been a faithful follower, and I appreciate the award because it’s from her.

The sentiment in which the award was created is just beautiful and the only rules, if you can call them rules, are these:

Show Humanity, Show Love, Be Yourself, Don’t Be Others, Don’t Gossip, and Share This Award with 10 others.

I am very honored that David thought of me.

So, as for the tagging. Most of the people I would tag are not really actively blogging right now. So, I'll just list the people I believe demonstrate the characteristics of the Shauny Award, who are writers, and they can participate in both or either blog hop if they want to. :)

1.DD Falvo - one of the classiest, self-aware, kindest, talented writers I know. She also happens to be one of my critique partners and I am so lucky.

2. Suzi Retzlaff - Suzi is so loyal and always helpful and supportive. And talented! Another talented writer who I'm fortunate to have willing to give me feedback.

3. Stacy Jensen - Best copywriter I know, as well as web designer and book trailer creator in the making! She also happens to be super nice, assertive in the kindest of ways, and strong.

But! I also appreciate Lexa Cain, Tonya J. Loveless, Linda Hatton, Brin Jackson, Claudine Jaboro, Lara Britt, and Tonia Harris, because they all are inspiration to me as writers and as human beings.

Oh my gosh! This is me adding to this post, because I forgot someone. I don't know how I forgot Roland Yeamons to start with, but he definitely needs to be included. He is the epitome of persevering through adversity. I'm so lucky he's become my tweet-friend. He always has a smile in 140 characters.

Have a lovely week, and I'll see you on Friday.
Posted by Lara Schiffbauer 16 comments:

Do you have any fun plans this weekend? I think we're going to see the Muppet Movie. We ended up not going to the movies last weekend because Boy 2 got sick.

This week was kind of exciting on the writerly front.

I've entered Finding Meara in the Amazon Breakthrough Novel Awards, and it made it into Round Two. It's just the first step, but being chosen out of 10,000 entries is pretty exciting, none the less. In Round One the book pitch was judged. In Round Two a 3,000 - 5,000 word excerpt is judged, and the contestants are whittled from 400 in each category to (I believe) 100. So, I'd appreciate any positive thoughts and energies and good luck you want to send my way!

If you're looking for free, quality poetry or a great free novel (wink, wink) this is the weekend for you!

Poetry - My editor, David Malone, is also an accomplished poet who even has had a twitter poem on National Public Radio's Tell Me More. He currently has his works up on his website, davemalone.net for free download. I love how his word choice evokes the sense of surreal nature with a twist.

Novel - Yeah, it's just me. I'm almost done with this go-round of Amazon Prime, and still have some free days to use up, so Finding Meara is going free this weekend. I marked it up to $3.99 several weeks ago, so if you can think of someone who might enjoy the story, this is the weekend to share the news! 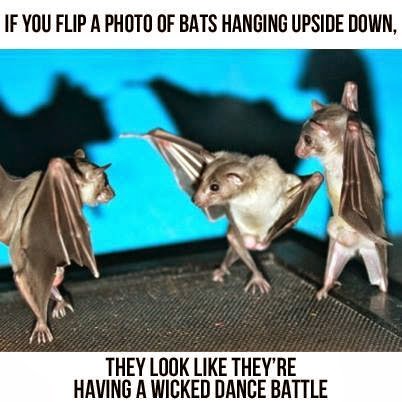 Here's the new ones! 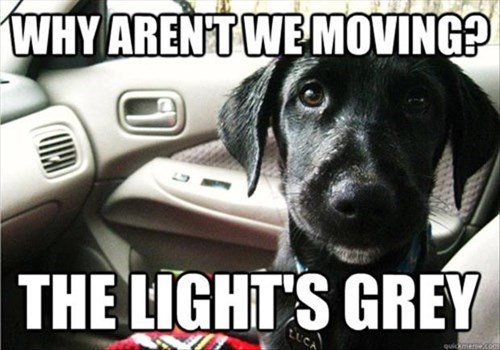 Our pun this week: 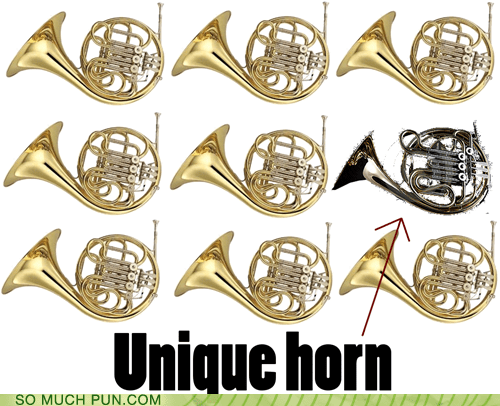 My favorite was the exorcism picture. Totally hit my funny bone.

Happy Friday once again! This was the longest (yet fast) week I've had in a while. I hope you all fared better. 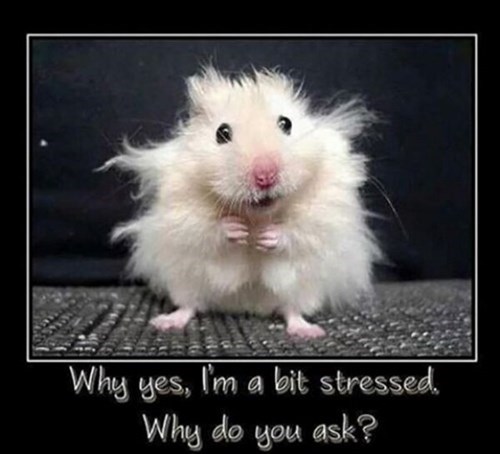 One bit of good news this week was learning Amazon has added a new (I believe) category called "New Adult & College." I found this out by checking stats and Finding Meara had a brief time on the top 100 paid list in the category. This is good news because a New Adult category is really where the book belongs. It has adult themes, but a Young Adult feel and I've gotten reviews complaining either way (too YA to be adult or too adult to be written so YA.) So, hopefully the book will appear on the list again sometime.

I'd like to apologize for not replying to comments last week. I totally thought I had, and then realized mid-week I hadn't. Even with cutting back on my social media time, I struggle to keep up. Of course, when I'm not on the internet as much I seem to lose track easier than when I'm glued to the computer. But then no writing gets done, so I guess I'm still trying to find that balance. Yes, I'm rambling now. 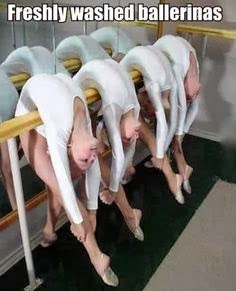 And here's this week's! 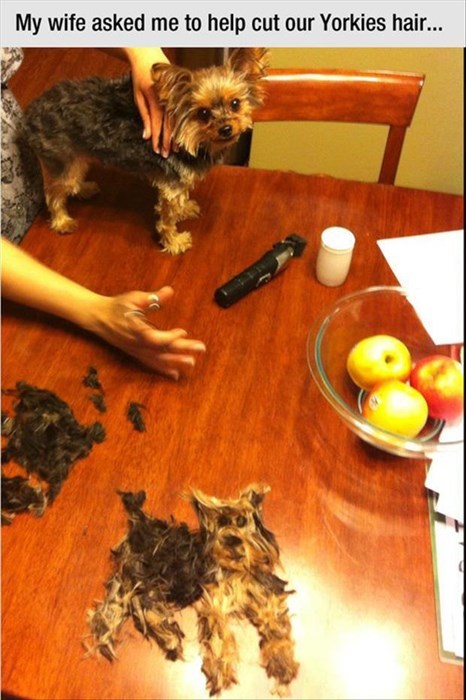 I hope you all have a wonderful, relaxing weekend. My list of things to do is basically write, clean, and maybe see a movie with the boys. Do you have anything fun planned?

My favorite photo this week is the Beluga Whale bump. What's yours?

I don't know about you, but a majority of my week was spent waking up like this: 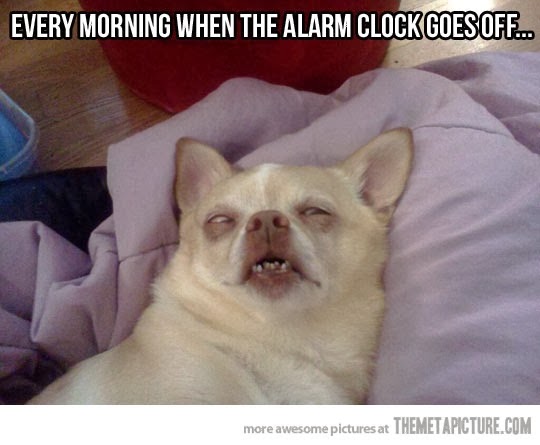 I do not know why, but this week I was dragging. All. Week. Long.

I am very pleased to share that a friend of mine, Sarah Perkins, is a knitter and she designs her own knitting patterns. She is designing two shawl patterns based off the Adven Realm Series. Don't be thinking Granny Shawl. She makes beautiful, lacy creations (fingerless gloves, shawls, hats, mittens...)

The first shawl will center around the owl theme and the second will revolve around the fairy/pixie theme. When I have the book release for Adven 2 (I really, really need a working name) they'll be a part of the release day festivities. I'll keep you updated as Sarah progresses on them. So far, the direction she is taking the designs sounds extremely cool. Sarah has a page on Ravelry.com, a free knitting website, so if you're a knitter you can go over and check it out! Just search for her by name: Sarah Perkins.

What I learned this week:

I am a Facebook Quiz Addict. It is true.

Below I detail the priceless information gained by said quizzes.

If I were a Star Trek Character I'd be... Kirk! (Really? I guess I am emotional.)

If I were an Avenger I'd be... Black Widow! (Totally don't get this at all. But I'd be okay being Black Widow. Smart, sexy and kick-a$$. What more could a woman want to be.)

If I were a food I'd be... Cheese! (I've always felt I don't belong anywhere, but the quiz reframes it so nicely into the idea that I belong everywhere. I don't even mind being cheese.)

If I were a Shakespeare Character I'd be... Hamlet! (I get this even less than Black Widow.)

Yes, this is what I'm doing instead of writing. I am so sorry. 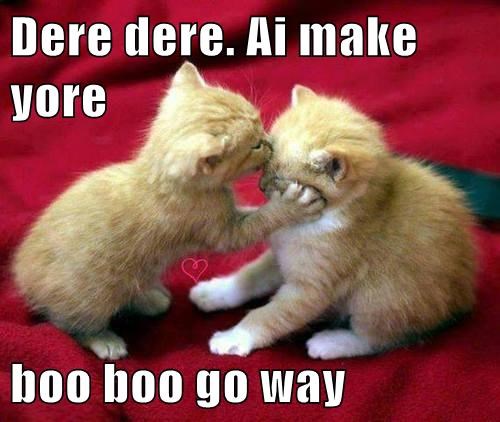 And here are this week's photos!

And our pun is: 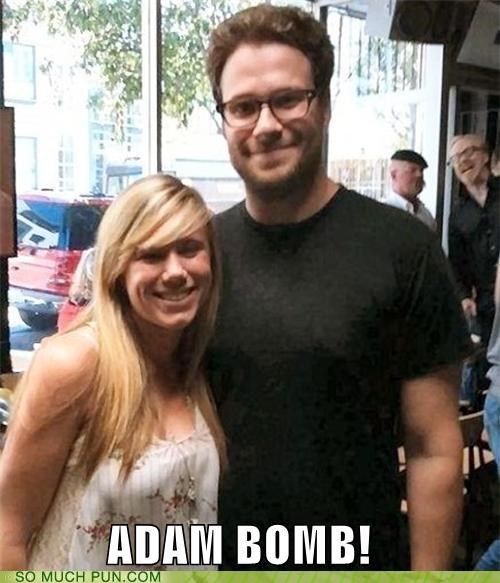 While I die over the Joker/Pop Ice photo, I'd have to say my favorite is the two way looking pug.

Have a fun, relaxing weekend!
Posted by Lara Schiffbauer 10 comments: