How have your last two weeks been? All is good here! I'm learning my new job, playing with my kids, and even have started to organize writing stuff. One thing I've learned--if you take too much time between writing periods, it's almost like starting all over again when you finally return to it.

Something I realized is that some of the changes I've made to create continuity in the plot line in Through the Fairy Ring has decreased some of the angst and initial tension between Arden and Hazel.  I've been feeling kind of blah about it. But, on the other hand, starting the story off with them being friendly may really make the later conflict explode. Hmmm. All right, here's this week's photos. 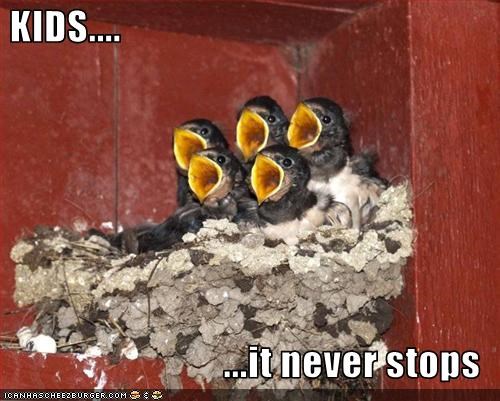 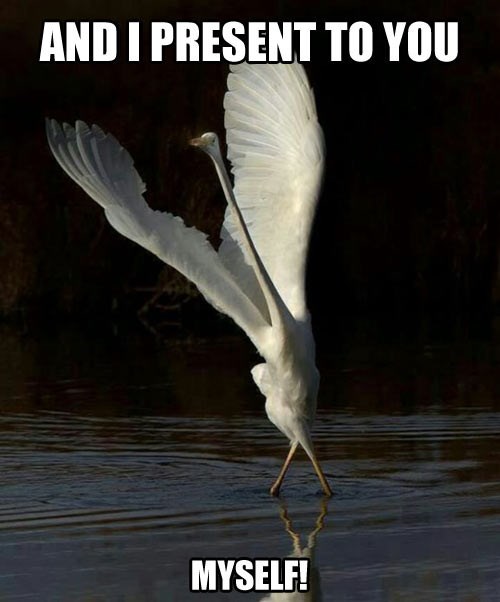 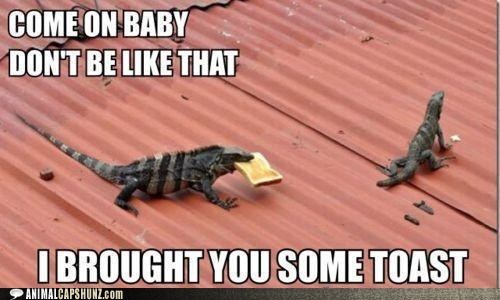 I'm going to come clean. There were two weeks between posts because I totally forgot it was Thursday and I was supposed to find photos until Friday morning. I guess my first week at work messed me up. It was a good week, though. I think I'm going to like my new job. So far it's been fun talking with the older people. And so incredibly quiet! After 12ish years working in schools, I can't believe how quiet a room can be. Anyway, from now on I'm going to try to keep my days straight, so expect another post next week!

I have a tie this week. My favorite is the lizard bringing toast to his girl, and the blue footed birdies.

Oh my gosh, I'm so tired. I've spent the last two weeks trying to get all of the chores I had planned for the summer done before starting my job on Monday. And changing out the towel racks in the bathroom turned into a mini-renovation. Nothing too severe, but more work than I was planning!

I made a conscious choice to not write this week. I can write at night when I'm working. All the chores I've done/am doing need to be done before I'm not home anymore. The good news--to me at least--is that I've been listening to my Through the Fairy Ring soundtrack and am itchy to get into the Realm again. I do like the Realm--and I'm missing Arden and Hazel. I guess my motivation is circular and I should probably quit freaking out all the time about it.

No real winner for photos last week, but I loved everyone's comments. Thank you for being there and lifting me up when I'm being silly and feeling poorly. My favorite is the church sign. It's just so clever. What's your favorite?


Have a wonderful weekend!
Posted by Lara Schiffbauer 4 comments:

I apologize for skipping last week. It was Friday before I realized I'd forgotten to make a post, and so I went with it. I hope everyone has had a good couple of weeks, though!

My big news for the week is that I am starting a new position on June 20th. I'm returning to social work and will be working with the aging population this time. I am sad to leave the school/library, but a woman's got to do what a woman's got to do. Plus, I think I'll really enjoy this position and working with a new population. My initial plan when I was in school was to do gerontological social work, so now's my chance!

Writing has been at a standstill. I've been trying to decide if I want to continue with self-publishing or just write as an unpaid hobby. Writing as a hobby entails truly letting go of my dreams of ever being a financially successful writer, but maybe that's what needs to happen. I can't decide, and so I've been avoiding that whole area of my life - from editing to social media.

Anyway, I think I need some funny photos, and I hope you do too! Note: Drugs are not funny, although this meme and gif is! 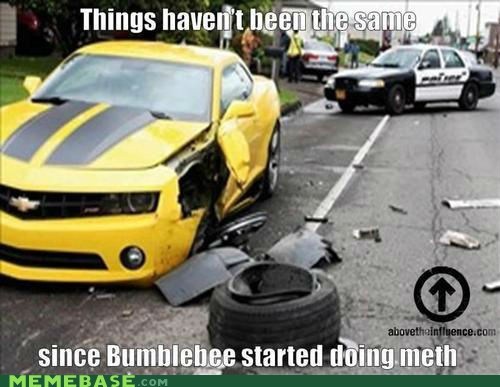 I think my favorite is the cheetah. It's got to be on something...not LSD, but something!
Posted by Lara Schiffbauer 10 comments: