Happy Weekend to all!

I started today off wrong, by scrolling through Twitter and reading all the political extremist's posts. And when I say political extremists, I mean both sides. A large part of the story of Through the Fairy Ring is Hazel trying to figure out what the hell is going on and who is the true bad guy. I really need to get my story done, as it sure seems relevant to the mess we have going on today.

I've been contemplating  putting TTFR on Wattpad as I rewrite it, but two things have stopped me from starting. The first is that it wouldn't have copy-editing. I, of course, would copy-edit it before I put it up, but it wouldn't have outside copy-editing at that point. The second reason is that I've been trying to decide if I want to release it at all as a to-buy book. But, a plus to putting it on Wattpad is that it would give me a shove to keep editing and getting the book done. Any of my writer friends have opinions? I really would like some feedback on the idea.

So, let's move on to the new photos! I'm sorry as usual that things got delayed a couple of extra weeks. I won't bore you with excuses. :) 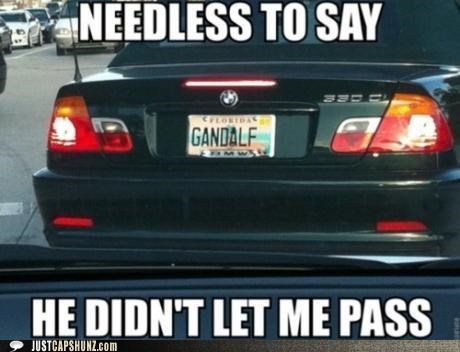 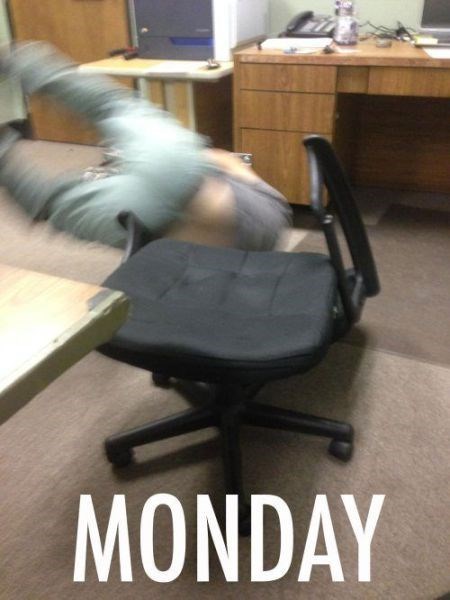 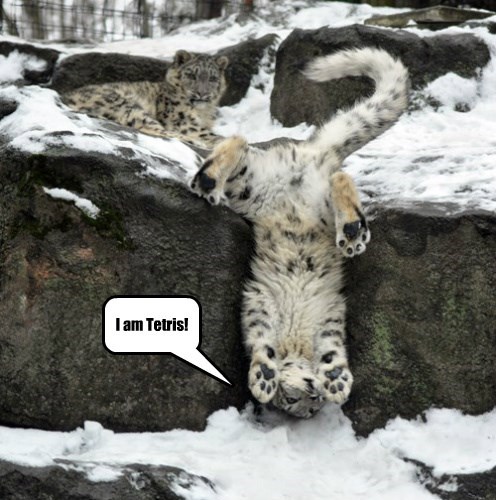 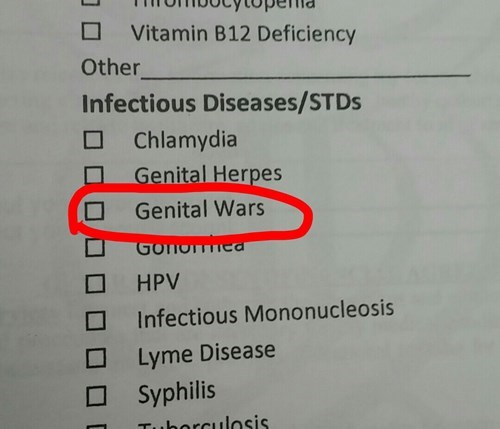 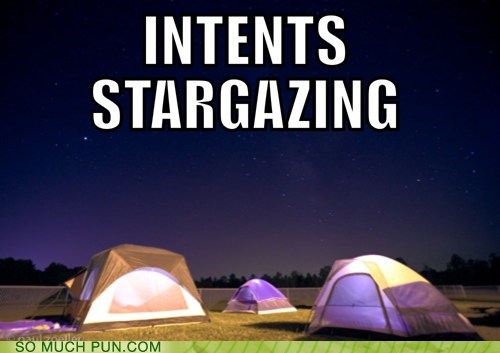 
Have a wonderful weekend!
Posted by Lara Schiffbauer 1 comment: