We could probably start this post by talking about a sort of identity crisis I had when I moved. 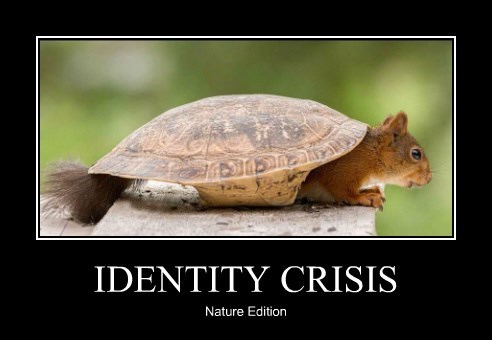 Let it suffice to say that when I moved I was stripped of all the ways I used to feel important and special. It's just what happens when you change up your life completely. I've always been mom and wife, though, even after moving (of course.) Over the last two years I've learned that those are the two roles that mean the most to me and make me most proud of who I am. Perhaps that's why, if I have a choice between spending time with my family or working on a story, I'll most likely choose family.  Over the last two years, I've decided to not feel bad about that fact, either. My kids will grow up and eventually I'll have all kinds of time to to write and edit. I want to fill my memory with as much love and children hugs as possible now while I can still get them.

After the first year, due to monetary issues (ie. lack of...) I returned to social work. And now I've comfortably reclaimed social worker as another part of my identity. Different population and different type of social work, but it turns out I really do enjoy helping others, and seem to be pretty good at it. Nobody enjoys the paperwork, but I feel good when I get it all done, so there's that bit of silver lining.

When I released Finding Meara I added the role of author to my identity, even though (because I self-published) I felt a little like I was cheating. Now, five years later, I don't know what to think. Am I an author, really? Or because I haven't been making writing a priority does that mean I'm a big fraud and never was a writer/author? If I do still consider myself a writer, what kind of writer am I? Will I ever be disciplined enough to actually finish editing Through the Fairy Ring and write more/new stories? And then, when I do try to write, my muse is...well, absent? I don't know, but I don't really feel all that creative. I'm trying to pump water out of a dry well. I plan to write every day, and I really do want to. I WANT to write. A month ago I plotted a flash fiction story for a Wattpad contest. I thought it was great, right? Went to write it out a couple of weeks ago and realized it was...well...crap. I mean an honest to goodness craplet. I can't seem to work on anything that gets me excited to write. I'll have little brushes with words and ideas that make me believe I'm going to turn on the writing mojo and get cracking again. But it just fades away or gets stalled out.

What's a writer to do?

This week I was driving to do home visits in a nearby tiny Nebraska town and heard a John Mellencamp interview on NPR. He said that one day he'd realized he'd become someone he didn't like. He was focused on how his records were performing and getting frustrated if they didn't get a lot of acclaim or do well. He was living a "rock and roll" life, focused on the money, glory and how his music benefited him instead of living "an artists life" and was determined to change that.

He decided he was going to "create" every day. It didn't have to be any certain type of creating, he just had to create. He paints, or writes, or plays music, or whatever. And he found the muse became readily available to him. He'll be painting something and all of a sudden his Muse will overwhelm him with something he needs to write. He'll be writing and a melody will come to him. He said that the act of choosing to create every day has enabled him to get out of his own way and just make art. He doesn't worry about if it's good or bad, or whether it'll be profitable or if people will like it. He just creates. Every day.

So, I figure, what the heck? Why not give it a try. Let's see if by creating anything I can start writing something. I'm not terribly talented in many artistic areas. Most of the creative arts I've been involved in require other people (acting, drumming.) But, I figure it doesn't matter, really. I will just try out some new things. I'll draw, or paint, or write, or craft something (scrapbooking page? beading? wire art?)

I've decided to commit to one week of living an artist's life. I know myself well enough to know that I need to make a declaration of my doable goal in order to even have half-a-chance of actually doing this. Here it is, my declaration. You, reading this right now, are my witness and it's to you I'll have to report to next weekend.

Today, obviously, this blog post is going to be my creation. Tomorrow, who knows. But I think it's going to be fun to find out. And that might be what I've lost in writing. Why my muse doesn't want to come and play. I'm no fun to be around. Hopefully I'll find that changed, even if just a little bit, by next weekend.


How do you maintain creative flow in your life?
Are you a "show up and work" kind of creator, or do you have to have inspiration to create?
(I really do want to know!)

Secondly, I'm so sorry! I didn't realize until Sunday night I'd not made a post for last week. I weighed going ahead and writing one up, but decided to just wait for this week's post. However, I'm not going to let not posting become a habit again. It was just a really busy weekend!

We're lucky because there's actually funny photos! I hope you enjoy the pickings this week. :) 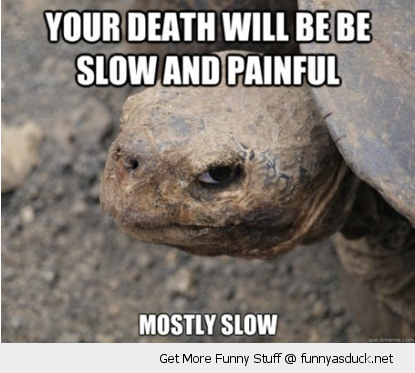 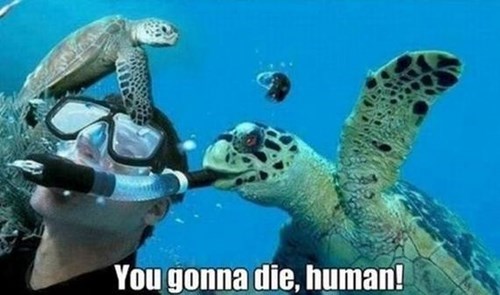 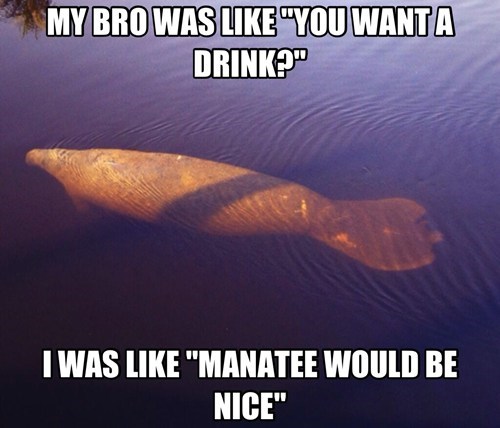 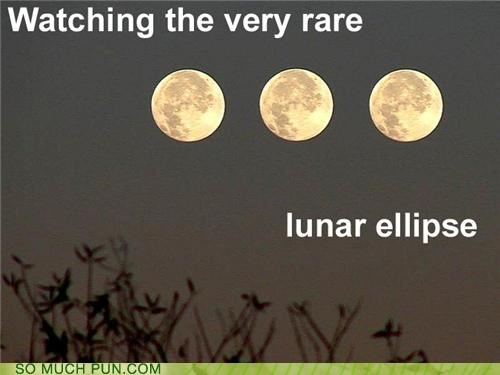 Photos this week came from a variety of places - the ones not marked came off of icanhascheeseburger or pinterest (which means they could be from anywhere.)

I personally liked the turtles, especially the one threatening a "mostly slow" death.

Have a great week and see you next weekend!
Posted by Lara Schiffbauer 1 comment: