How did your week go?

I'll admit, my week was pretty interesting. If you've been on Twitter, you'll already know that I tried to cut off my thumb with a mandolin slicer. The urgent care doctor glued the skin back down, but the glue is starting to come off and it doesn't look good at all. I can't tell if it's infected, or if it just looks gross.

I bought and read a book about writing short stories by James Scott Bell. I want to get back into short stories, and the book was really helpful. Sadly, I haven't actually written anything yet. I've been working, cooking and editing when I can. I have a journal, though, and I'm working on one story idea a day. Eventually I should find a story I want to write!

Well, let's see this week's photos! I actually saw some that were funny. 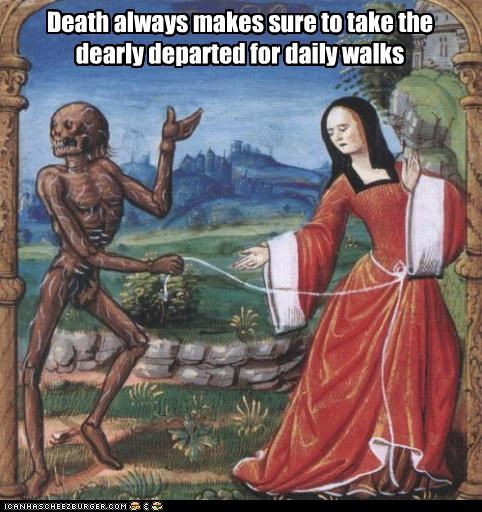 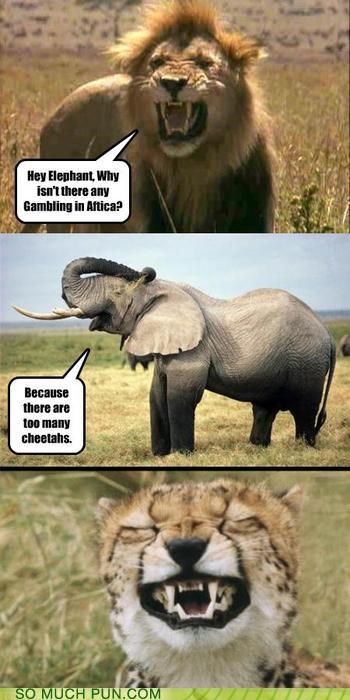 My favorite is the Wolverine cat! It's so funny!

Have a lovely week and we'll see you next weekend!
Posted by Lara Schiffbauer 4 comments:

It's been a while, hasn't it! I apologize for the long wait. I couldn't find any funny photos. I did look, but either the world is not as funny, or I'm not as easily amused as in the past.

Actually, there might be something to that. Me not being as easily amused, I mean. I stopped taking anti-depressants several months ago because they were making my hair fall out. No joke, apparently a potential side effect of SSRI's is that they may make your hair follicles go to sleep. I'd not had that effect until several years ago, but didn't pin-point what was making my hair fall out until just recently. I'm happy to say much of the hair has grown back, and I don't seem to be crying for no reason yet, but I imagine it's entirely possible that my sense of humor has changed somewhat.

For the record, I went off the medication with my doctor's supervision. I don't recommend anyone stop taking medication for mental health issues solo. And my husband has strict orders that if he notices me acting like a super-emotional slug to tell me so I can work with my doctor on the issue. So far, so good, though.

Here's the photos I could find that were entertaining this week!

I have made a decision that I am going to start writing posts to fill in for when I can't find any funny photos. I can't say what the posts will be about--probably a little about writing, a little about life. They may be super short, or maybe longer. The idea is to have a post every week, so I don't go over a month without posting again. Many of the people I began blogging with have disappeared, but I don't want to do that. I have so much time and effort put into this blog that I'm not willing to give it up. At least not yet!

My favorite photo was the YMCA praying mantis. It took me a second to figure the caption out, and when I did I actually laughed out loud--so it gets my vote!


Have a great week!