Very Happy Friday
and
a Happy Veteran's day to the Veterans out there.

I will admit that I'm having a bit of a crisis since the Presidential election wrapped up. It's not so much that Donald Trump was elected, but what it means that he got elected by the people of the USA. I used to tell my children that, as Americans, we stand up for equality and social justice and protect the weak and vulnerable. Apparently, for about half of the US, this is not a true statement. This election has shown us the true face of the American public, and about half of them, and apparently most of them white people, feel it's a good idea to have a racist, sexist, misogynistic man as the leader of our country. Abraham Lincoln is probably turning in his grave. Or crypt... Wherever he's at. All I know is I'm disappointed. And not because I was a huge Clinton fan, either. We need a better way to get presidential nominees. And a better way of electing than the electoral college.

But, I don't want to go on about it anymore. So, let's see if we can lighten up a little with some funny photos? This batch has a lot of signage. I'm really enjoying words lately. I've been making a real effort to work on Through the Fairy Ring, and I'm starting to work on ideas for my next project. Slow going, as usual, but I'm glad to have my interest back.

Anyway - to the photos! 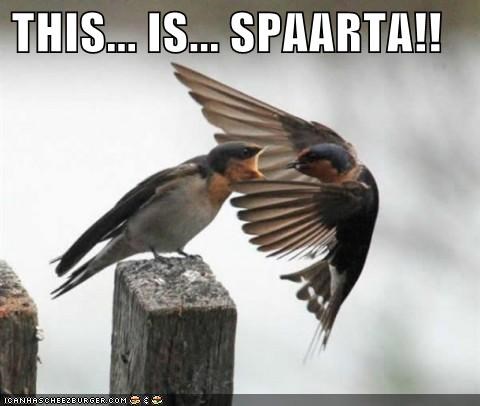 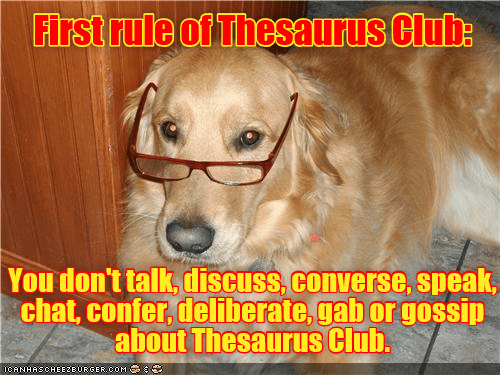 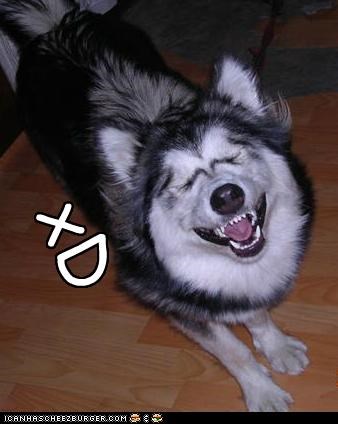 Well, off we go for another weekend!

My favorite is the Senior Citizen sign. It's the idea of old people being vacuumed. Very quirky visual in my mind. I see some of my clients and imagine their reaction to people chasing them with vacuums.


Which is your favorite?
Posted by Lara Schiffbauer 3 comments: