We had a four day week that felt like seven work days long. But, it's Friday now!

We've been counting down to the 2Cellos concert in our house. Next week! And that means only a three day work week.

I'm almost done with a new first chapter for Through the Fairy Ring. I'm writing it as best I can (all the details and description) so it'll be ready to go to line editing when the rest of the manuscript is. Then I need a new second chapter and I'll be ready to tackle the middle. Things are looking a little grim for a May release, but we'll see how April goes.

If you left a comment last week, I wanted to let you know I appreciate it. This post went together quickly enough that I even got to respond to comments, too! I'll try to do better with that. You guys take the time to say hi. I think I've been quite rude.

And now our new batch: 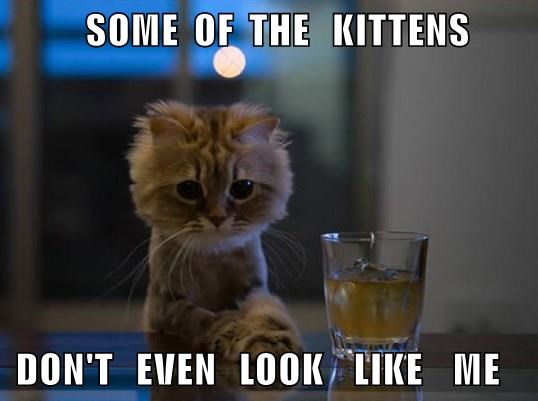 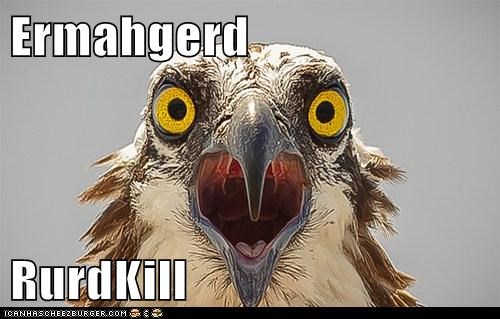 In case you want to compare: 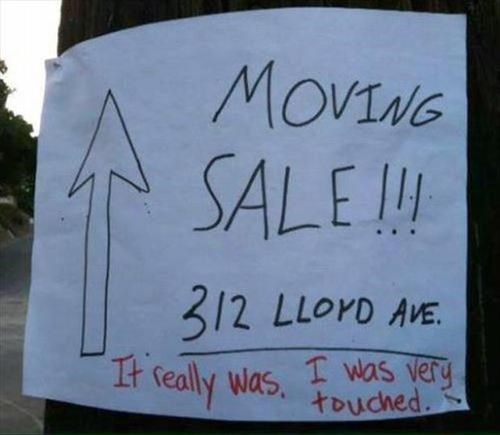 I'll choose the "Pow, right in the kisser" cat.


Which is your favorite?

Do you have anything exciting happening this week/weekend?
Posted by Lara Schiffbauer 10 comments:

Hey there! How's your Friday (or almost Friday) so far? I hope it's going well for you!

Can you believe it's the end of March already? I'm very much looking forward to April! In less than two weeks my family will be enjoying the 2Cellos. Then later in April (the 19th) the Night Manager with Tom Hiddleston is coming to AMC.

As anyone who has hung around here for a while knows, I love to watch Tom Hiddleston act. I think he's one of the most talented actors there is. He's got two movies out or releasing--I Saw the Light and High-Rise--but I'm reluctant to see those. I read High-Rise and I think it's going to be an amazing movie, but the similarities between the societal demise depicted in the book and the state of politics (society?) in the U.S. is scary. I also try to steer away from depictions of self-destruction. With Hiddleston's ability to bring to life amazing emotional depth within his characters, I fear I Saw the Light might be too much for me right now, too. Funny thought, that an actor might be so good they'd make me not want to see their films! I just know my emotional limitations, though.

So, last week's favorite photo (using me as a tie breaker) was: 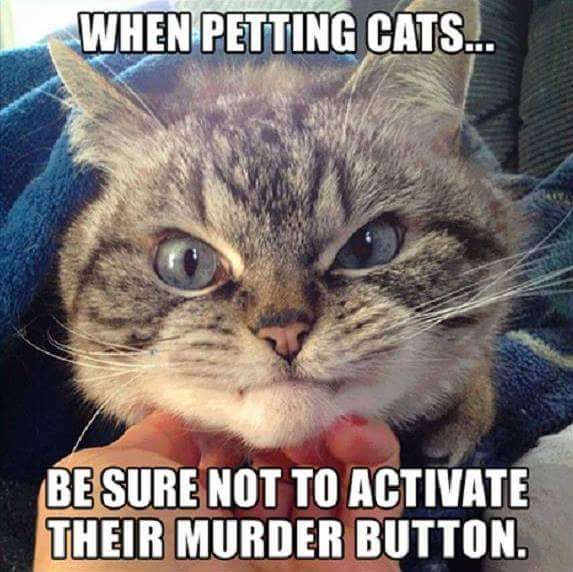 Here are the this week's photos! I have a couple of GIFs this week, too. 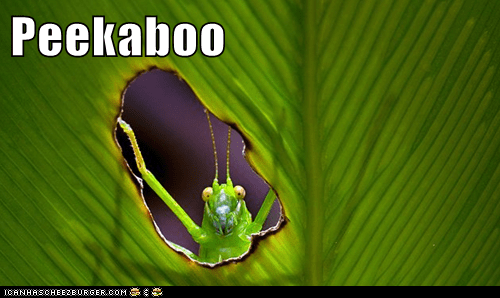 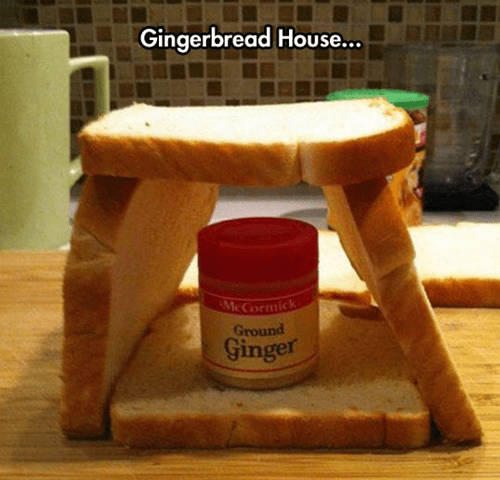 That's it for this week! My favorite is the Mommy-cat GIF.

What does your April look like?
Posted by Lara Schiffbauer 8 comments:

Hey, it's (already) Friday somewhere! I hope everyone had a great week.

In any spare time I've had, I've tried to iron out issues with Through the Fairy Ring. I think I have a good plan. I just need to organize how I'm going to make the changes and then I'll be on my way. I'm still shooting to hit that publish button in May, but we'll see how long the changes take me. I applied for a summer job, and if I get it the hours may overlap with my current job. If I'm working two jobs in April and May, that means not much time for writing. I'll do my best to get the book done as soon as I can, but if the release date needs to be pushed back, so be it.

Well, after that downer of a paragraph, I definitely need some funny photos. Blech!

Two of the three of you liked this photo last week! Cats rule the week. I found a bunch I haven't seen before. They were on Pinterest, so I unless they have an attribution on the picture, I can't tell for sure where they might have come from. 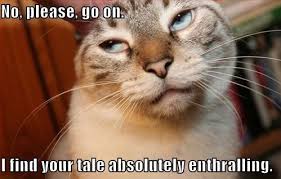 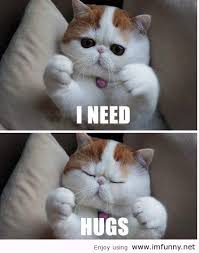 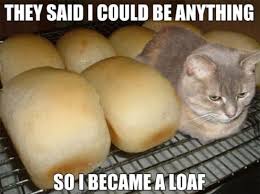 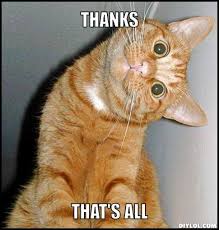 Happy Friday to all!

You may have noticed I didn't post last week. Something terrible happened related to work, and finding funny jokes seemed totally profane. So, I apologize if you were wanting some funny, and hope to make it up to you this week!

I've gotten Through the Fairy Ring back from my editor, Kelley Gershke at CookieLynn Publishing Services and have already begun problem-solving some of the feedback issues she identified. I have Friday off, so after I finish this post, I plan to get to rewriting. Wish me luck!

On to funny photos! Unless otherwise noted, all photos are from icanhascheeseburger.com. 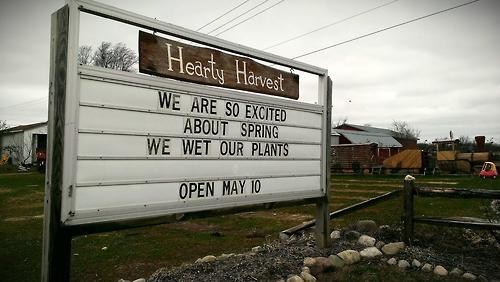 Thanks for stopping by!

My favorite funny this week was the motivational owl. I like its message. ;)