I hope everyone had a good week!

My big news is that I found Finding Meara on four different pirating sites.  Four of 'em! And one of them had the audacity to make an audiobook for it!

Initially I was upset, and was going to go through the whole cease and desist process to get them to take it down. Then, I realized how much time it was taking (and would take) to go to the trouble of researching and writing a letter, monitoring if they responded, and the potential cost of  a lawyer. Next, I stumbled on this video of Neil Gaiman talking about his books being pirated.

So I decided to take his lead, and do nothing. I would rather be writing something new.

However, I would like to ask a favor. If you've found this blog or enjoyed Finding Meara after downloading from a pirate site, and you're a member of Goodreads, could you please give it a rating or review there? That would help me out so much. Well, as long as it's favorable. If you hated it, don't bother and I'm glad you didn't spend any money for it!

I guess we're ready to start the funny photos. Last week we had a tie between the accommodating stingray and the fabulous dog, so I used my vote to decide on just one. Congratulations to the fabulous dog! 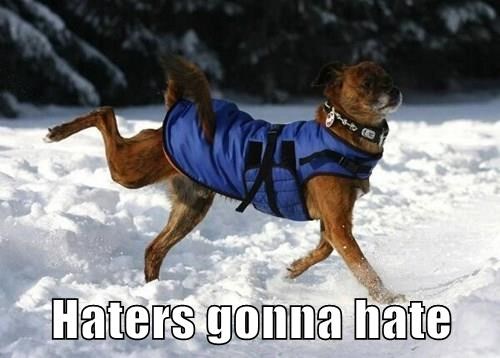 Here are this week's picks... 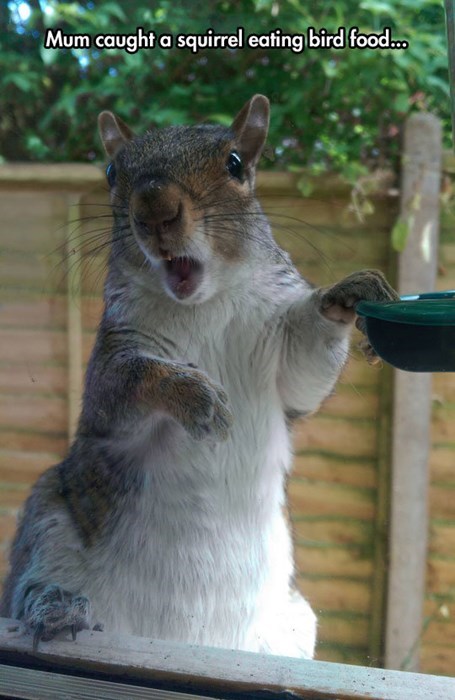 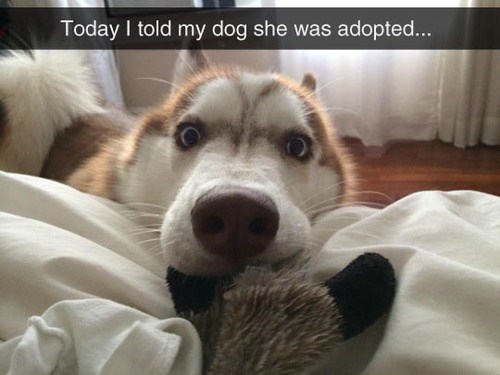 Branching out a little with some non-animal photos. It was difficult this week to find good animal ones. 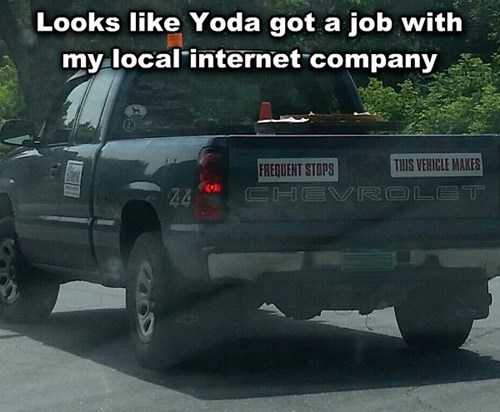 And here's some puns. 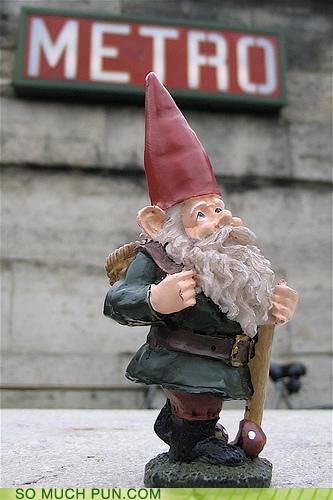 And we might as well end with a cephalopod. 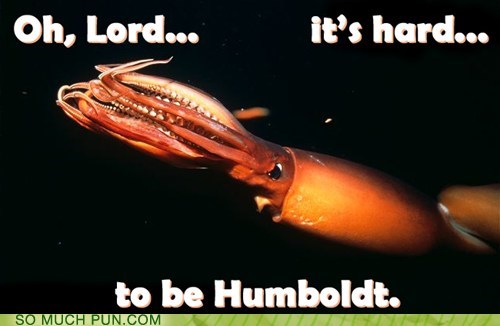 So, which is your favorite? Mine was Junk in the Trunk. It made Boy 2 giggle like crazy, too.

In Defense of Funny Animal Photos

For the last several months, as the world becomes crazier and crazier, I've been wondering if people come to read Funny Friday Photos and think I'm vapid and inane, and don't have a clue about what is going on around me. The truth is, I do. I am very aware of the horror in the world right now.

I know that children are starving and dying, while their mothers watch helplessly. I watch the news and am horrified at the increasing violence around the world, with the innocent paying for the political agendas of others with their lives. I know people the world over are dying for their beliefs. I know that humans are committing horrible atrocities against each other. That abuses of power and corruption seem to be everywhere. That ordinary people continue to take advantage of each other in the worst ways, and that the distribution of pain and suffering is woefully unbalanced.

Here I sit, in my comfortable house, with electricity and food at my fingertips, and I feel embarrassed. I know how fortunate I am, but that's not enough. I try to do what I can to make a difference in the world, but that's not enough either. I wish I had an answer to what to do to fix it all, but of course, I don't. And I don't have the power, either.

But I don't want anyone to mistake my regular funny photos or continual upbeat messages as being ignorant of the state of the world around me or trying to avoid thinking about it.

The thing is, I don't want to add to anyone's load of crap by bringing the dark side of the world to this blog. And if, by putting together a humorous post weekly, I can lighten that load a little bit, then I'm all for it. We never know, any one of us, what someone is going through. They can appear to be absolutely fine, while inside there is a mess of emotion and heartache. Some people need to escape, and if I can provide that by sharing my optimism and sense of humor (and keeping out the dark and sad thoughts and observations I have)...Well, I'm happy to do so.

Here's what I know. Human beings are amazingly resilient and capable of great things. As long as we have hope that the bad stuff will end, as long as we have even just one friend, we can endure horrible, awful things. Anne Frank says it best. I saw this quote on twitter, and fell in love with it. She said:

I don't think of all the misery, but of the beauty that remains.

I'm just trying to remind the people who come here of the beauty that remains. And there is beauty in laughter.

We got back from vacation on Sunday, I blinked, and here it is Friday already! I hope everyone had a great week.

It was a great vacation. We had a blast at Legoland (it's the cutest place in the world), I got horribly sunburned at the beach because Boy 1 and I spent three hours playing in the waves (we just couldn't get out), and we spent time hiking in the Grand Canyon and in Arches National Park (I liked Arches best, and we'll be returning some day.) 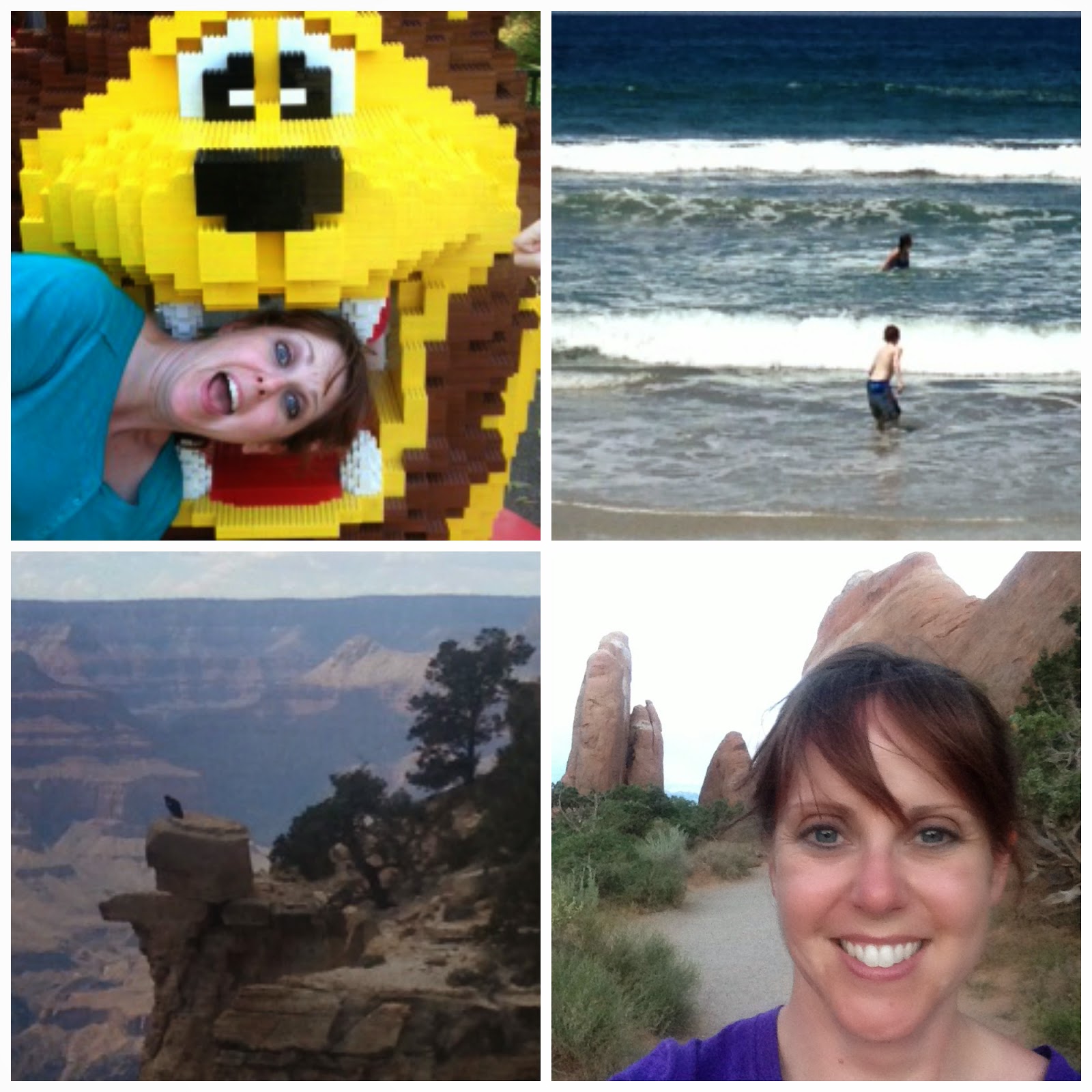 But now it's back to life as usual! Last week's favorite photo was actually a tie between demon cat and melting dog, so if you want to refresh your memory of both, click here. Otherwise, continue on scrolling to this week's funny photos.

And a couple of puns: 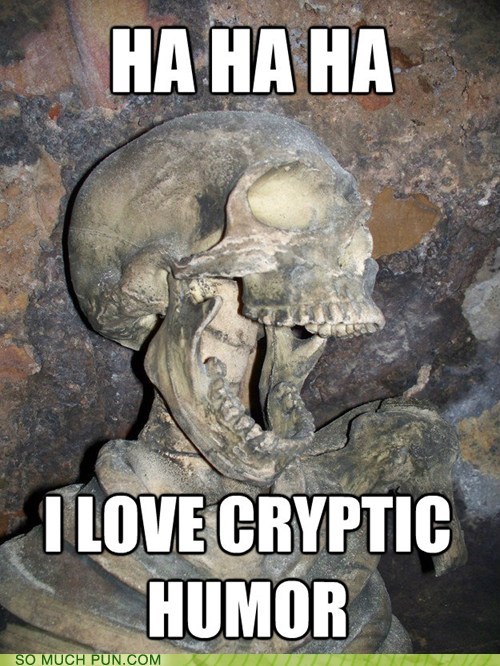 I'm not sure which is my favorite this week. I think maybe the fabulous dog.

I want to say a huge thank you to everyone who has voted or commented over the last several weeks. I'm sorry I haven't been very good at responding. I'm planning on changing that, starting now.

Do you have a favorite? How was your week?

Funny Friday Photos: Cats and Dogs and Bilbo, Oh My

I can't give you last week's favorite photo, because I'm tricking you all! I actually wrote this post on July 3rd. We went on vacation to Legoland this week, and as you're reading this we'll either be at the Grand Canyon, or on our way home.

I hope you enjoy this week's photos and we'll see you next week! 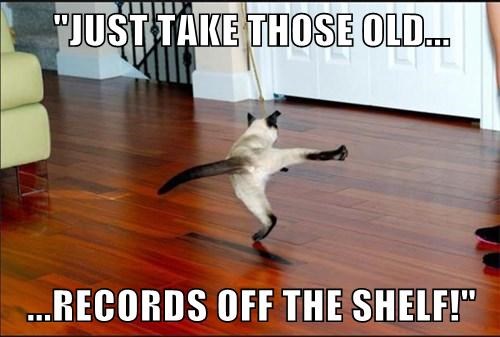 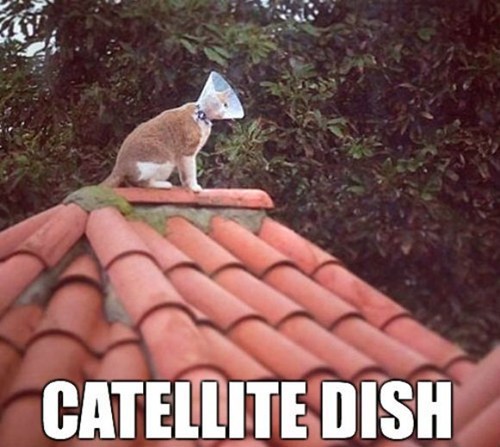 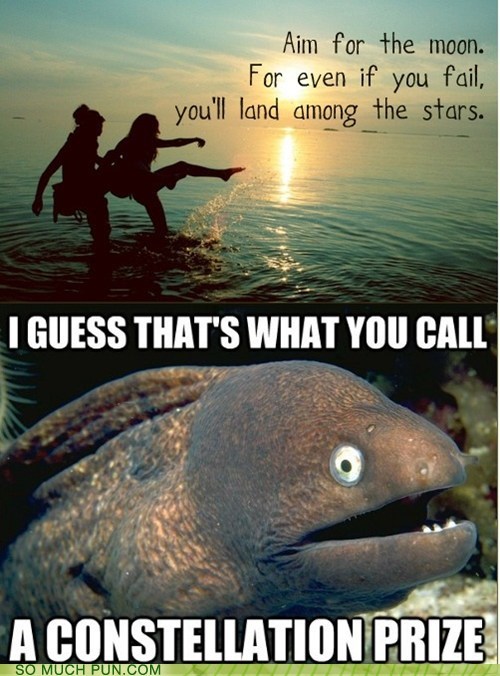 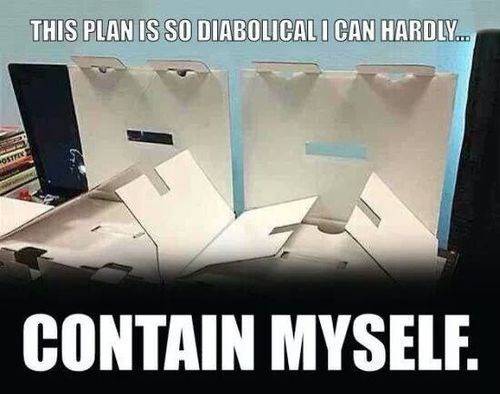 Have you ever seen the video of Leonard Nimoy singing The Ballad of Bilbo Baggins? It's actually painful to watch, but if you want to take the risk, here it is.

I have no clue what the hell the dancers are doing. Even by 70's standards, the dancing is just...there are no words. Someone must have been ingesting something illegal when they choreographed the video. 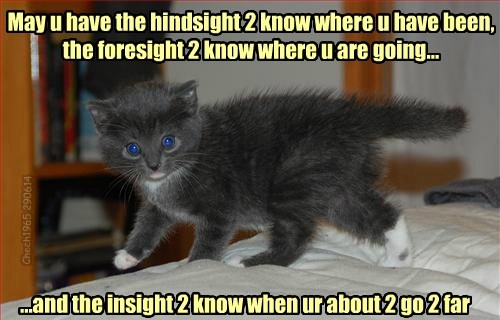 Happy Fourth of July for those in the US!

The last two week's kind of flew by. It was lovely to spend time with my mom and nephew, and to be with my boys again. I've been working on book two, as well. Life has been very relaxed and happy. I will admit it was weird not to have a post up last week, though! I missed you all!

I hope you all had a happy two weeks, as well. If it wasn't happy, and you are a little stressed: 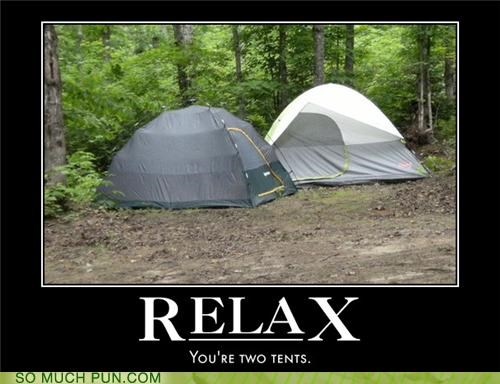 Enjoy some funny photos, instead! Last week's winner is:

And now the new photos: 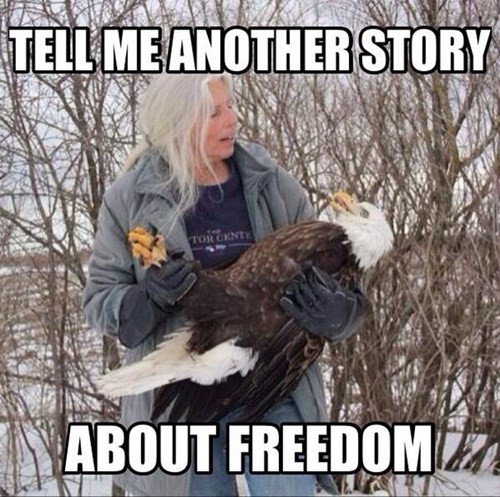 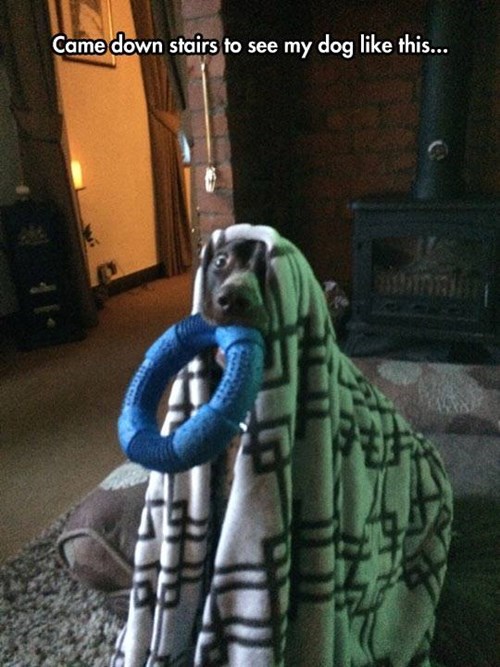 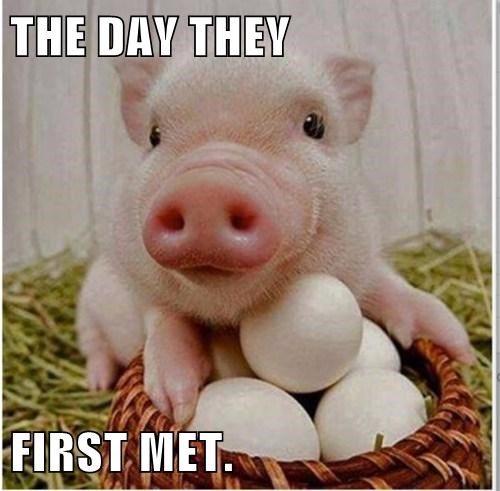 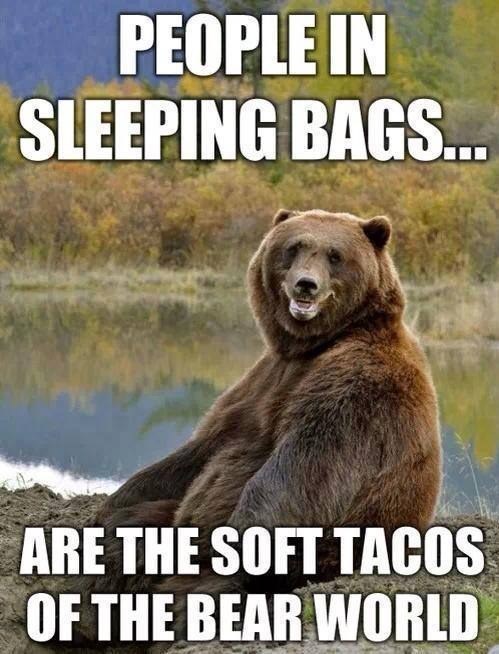 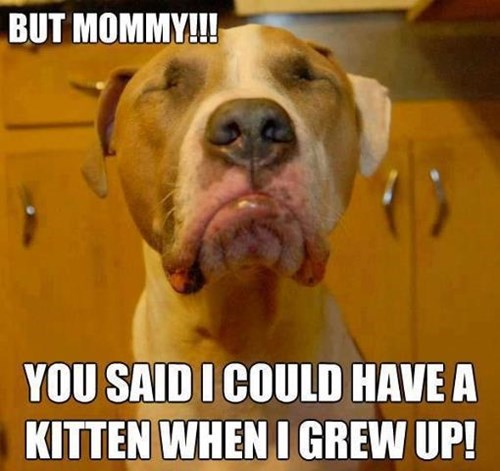 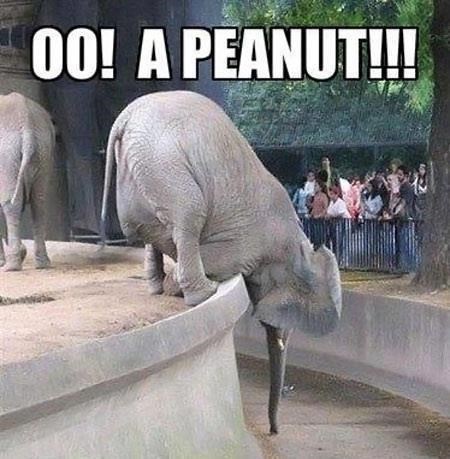 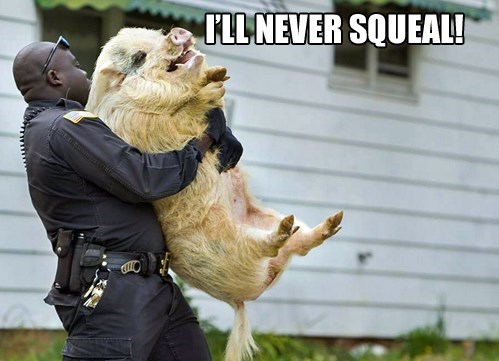 And a pun or two? 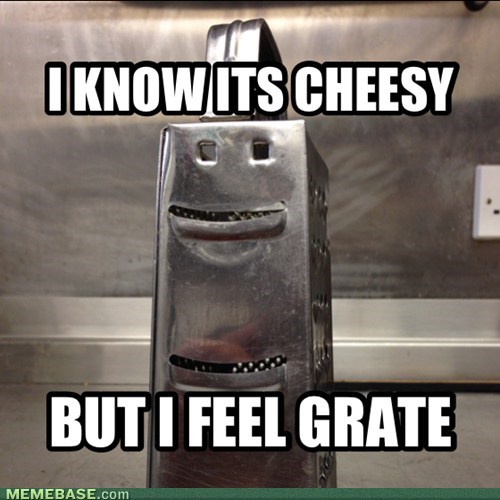 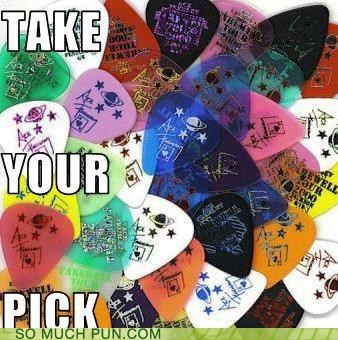 My favorite this week is the dog under the blanket. It looks so crazy...and caught. My second is the cheese grater pun.

Which is your favorite?
Posted by Lara Schiffbauer 4 comments: