Hello! I hope a great Christmas was had by one and all! Our was quite nice, as my parents and nephew came home and we were all together again. It's been different at our house since they moved, and it was kind of odd how it felt like they'd never been gone once they were back.

On the writing front, I have re-plotted Adven 2...again. This is the third time, but it actually sounds interesting this time, and I have an ending. The other two times I couldn't figure out how it all fit together into an ending, so I'm pretty hopeful this structure is going to work out. The bad news is that a good portion of what I've already written is going bye-bye. I guess that's typical, but I've never had to do that before, so I almost feel like I've passed some kind of test. In any case, when I reset the progress meter, that's why it's going to drop.

I wanted to mention, as someone in the cyberworld is giving my blog credit for the funny photos (which is wrong), that most of the photos come from I Can Has Cheeseburger, with a few coming from Pinterest. A long time back I wrote to ICHC and asked if it was okay for me to use their photos, and they gave me permission as long as I kept their logo on the photos. Since then, they quit putting on a logo, but I've continued to use the photos. I just haven't done the best job with attribution. Any other photos not from ICHC are labeled. 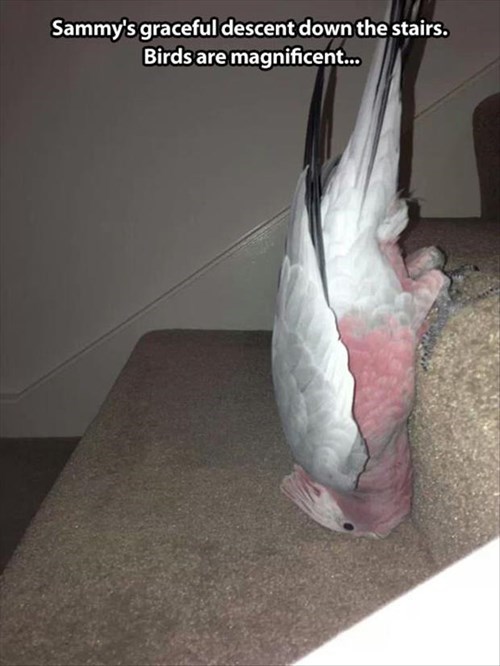 And here are this week's selection: 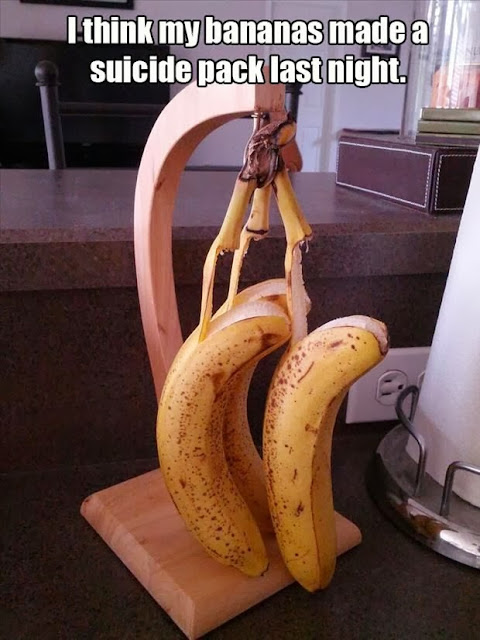 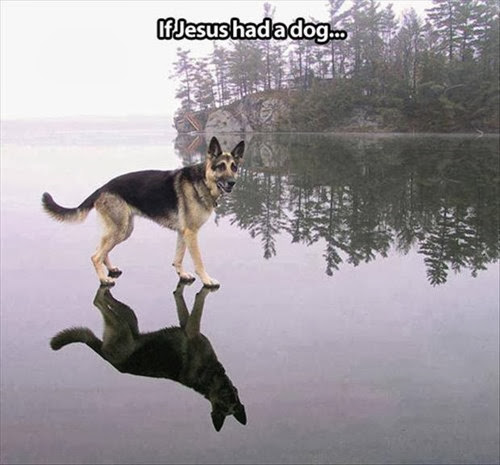 Instead of a pun, I have two science jokes.


I feel guilty, but my favorite is the seal meeting the window. Who knew. Do you have a favorite?

Have an excellent weekend!