Happy Friday to one and all! It's here. The weekend has arrived and is waiting with anticipation for all the fun to be had. I plan to write my little fingers off. And put up Christmas decorations.

Why the renewed energy toward writing book two? Because over the thirty-six hours Finding Meara was free, it was downloaded approximately 4,300 times worldwide and even moved into the Top 100 of the Free Kindle E-book chart in the US. It may not sound like much to some, but to me the weekend was monumental. Thank you to all who did download the book and I hope you enjoy the heck out of it! And thanks to all the people who have bought the book since. I so appreciate you, as well.

Another interesting statistic is that every post in November that had a picture or video of Tom Hiddleston in it has gotten over one hundred views. That's about double of what the other posts have gotten. I'm contemplating putting pictures of him on every post. Just kidding! That would be so wrong.

So! Here is the winner of last week's funny photos. I used the comments on Facebook as well to determine the winner. 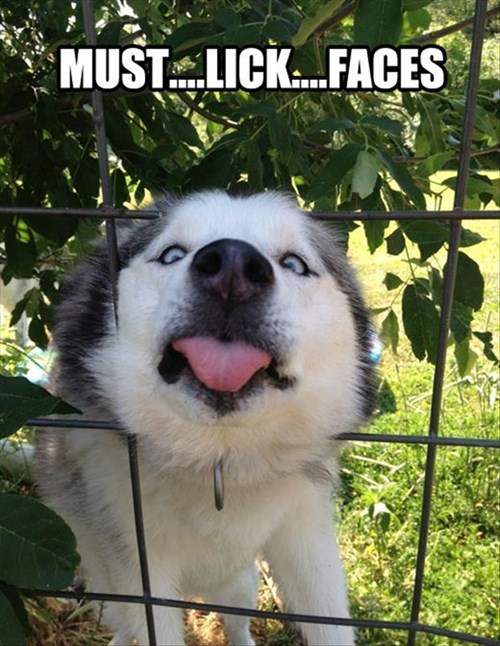 Here are this week's photos! As most always, the photos come courtesy of Cheezeburger.

One warning. The meme-maker needed a copy editor for these first two, but they were still so funny I included them. There are many  I don't include because the grammar on the meme is so terrible, even though the concept/photo is funny.

Do your plans for the weekend include holiday decorations?
Which is your favorite photo this week?
Posted by Lara Schiffbauer