Funny Friday Photos: The Lifecycle of a Wookie and a Little Music 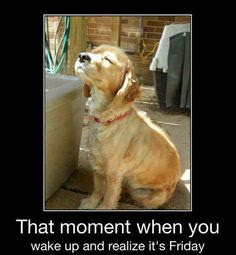 Being gone all last weekend was like not having a break at all, so I'm very ready for the next few days! I haven't had a chance to write on book two all week, so I'm hoping to make up for it this weekend.

I've begun doing my Mindfulness groups at school and the classes from last year still ask me to see the cookie monster/Tom Hiddleston video. On their own. For the first time a Kindergarten girl recognized "Loki" before any of the other students. Usually it's the boys. My heart swelled with nerd-girl pride.

I realized this week how my knowledge of Marvel movies has frequently helped me out when I'm needing to establish a connection with tough kids, or when I need to make a reference most students would understand. It's our common language!

Of course, I use the Croods to explain the parts of the brain, so maybe it's just kid movies in general. 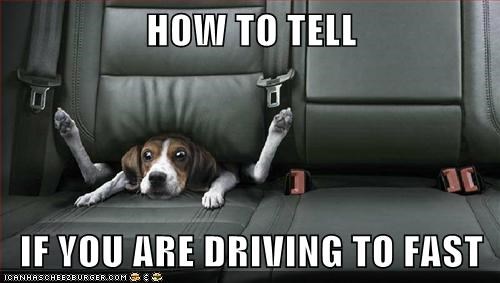 Here's some new ones! I hope you like them! 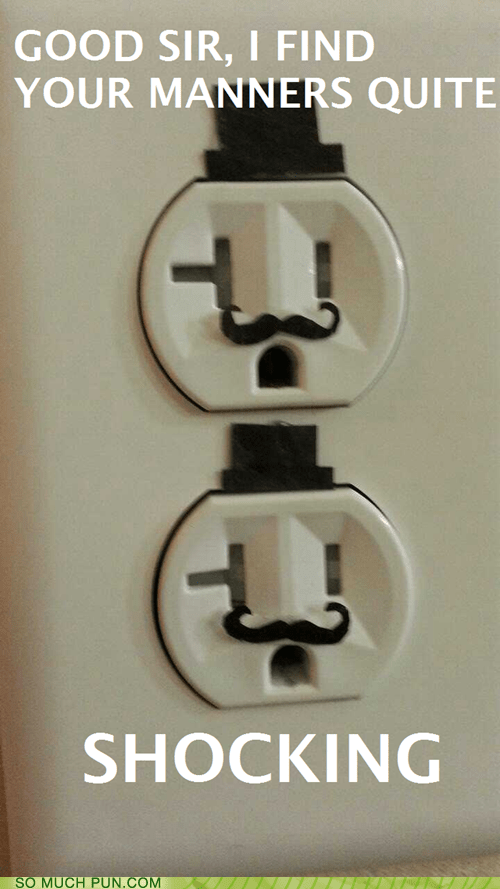 I've been on a Neil Diamond listening binge for about a month, so I couldn't resist the pun. Below is a video of a 1971 concert at the BBC. The first song is Sweet Caroline, which is where the pun comes from. At 7 min. 51 sec. is one of my all time favorite songs, Cracklin' Rosie.

And because I just love it, here is the song "Forever in Bluejeans." His voice at the chorus is sensual - not only can you hear it, but the timbre is so low you can feel it. At least I can... Am I sounding totally weird now? Sorry... I'll shut up.


I blame my mother for my Neil Diamond obsession. She loved him, and so I grew up listening to his music. I remember being seven-ish years old and stealing her cassette tapes of him (and Pink Floyd and the Moody Blues - my father's influence) so I could listen to them in my room. Neil Diamond is one of the greats, as far as I'm concerned.

My favorite photo is the overly-friendly cat. I don't know where its ears went. I didn't know cats could lay their ears that flat when they weren't mad.


Which is your favorite photo?
What music did you grow up listening to?
Posted by Lara Schiffbauer