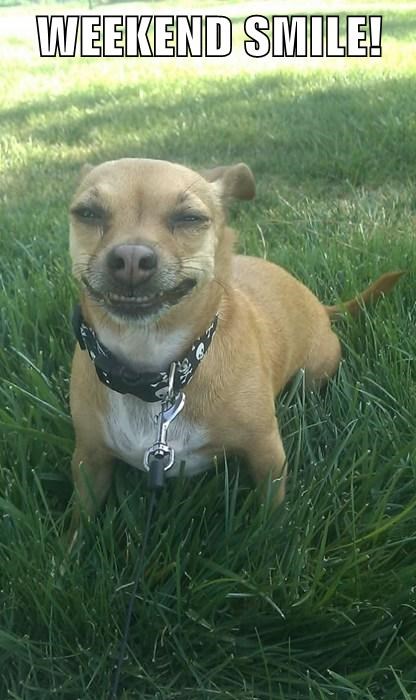 That's right! It's the weekend (extra-long for some of us) and we're smiling!

If you're here solely for Funny Friday Photos, feel free to scroll on down. Otherwise, I'm going to talk a little about an interesting interview with Ralph Fiennes I read this week at Collider.com, and was again surprised by the similarities between writing and acting.

As I've mentioned before, I've been struggling with my first draft, finding myself plagued with all kinds of doubts about not just my abilities as a writer, but also about where to take the story. Here's a quote from the article, that seemed to speak almost directly to me.

"You’ve done the homework, you’ve learned the lines, at that point you just sort of let it out.  No amount of preparation, research, no amount of that—and even Stanislavski talked about it, he said, 'At the moment of inspiration you have to do all the work but then there’s a point where you just have to be ready and be open.'  You can make that happen but it’s sort of to do with letting the anxiety of an actor which is, “Will I get it right?  Will it be good?”  Letting that go of it and just being very present."

I've plotted, I've researched, I've done character studies. I'm to the point to where I need to just "be ready and be open." And it's SCARY!! I am definitely thinking "Will I get it right? Will it be good?" And the advice? Let all of that go and be present to inspiration. Let the muse take you. Darn it! Lose a little control! Something I struggle with in general - so no wonder it's hard for me to let go while writing.

And then there is this quote (which actually comes before the one above.)

"You do, to a large extent, construct performance. It’s a cliche, performance is made in the editing room, and I’ve come to see the truth in that—the idea that they say performances are usually made in the editing room because what you film is the raw material. I think just going through the process of saying, “Which take do we use? Why is that the take we want? I want that take can you edit again, I’m not sure that’s the one, I think it’s this one.” And just because you go through that process, I think somehow it’s made me, and I can’t really articulate it very well but, I think it’s made me sort of more open about the possibilities."

Editing, editing, editing. If the first take (draft) isn't quite right, you do another take (draft.) Nothing is set in stone and through editing we can construct books like actors construct performances. And because writing is a process, not an event, we can all be more open about the possibilities, too. That actually is comforting to me. While I've heard writers say similar things about editing, for some reason the way Mr. Fiennes said it really resonated.

The entire article was interesting and if you want, you can read more here. 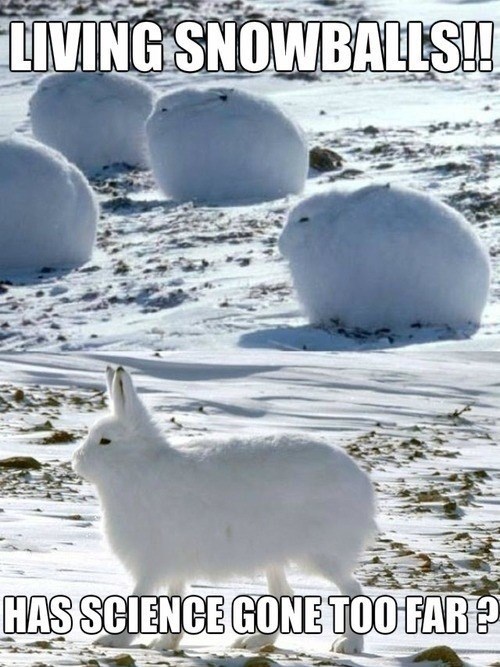 And now for this week's photos! 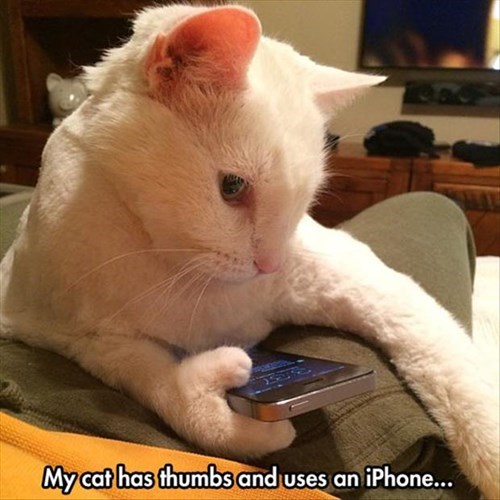 These next two are the most adorable pictures I've seen in a while. 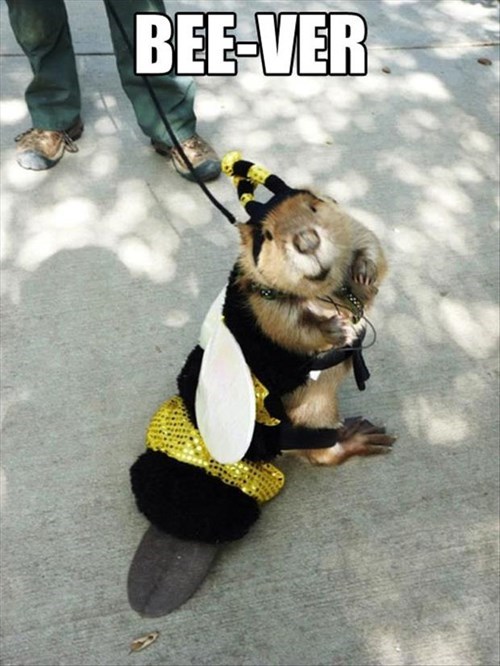 Our pun of the week:


And then, I didn't forget what today was. I made a Valentine for you! 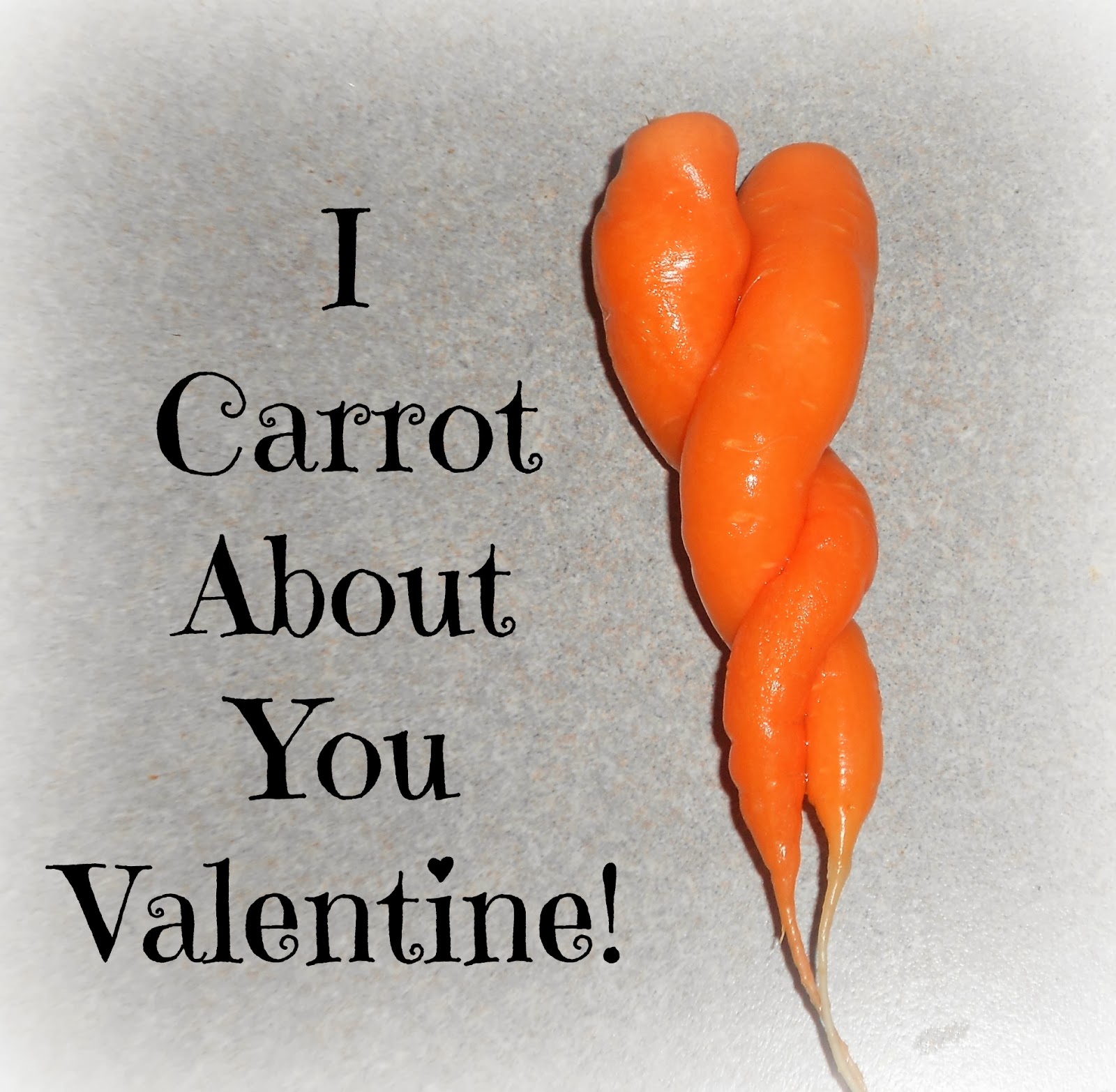 The carrots in the picture came from my garden this summer. I think of them as the "love carrots." Yes, I am that much of a goofball.

And you can see why I hired a cover designer for Finding Meara. My intentions were honorable, though. Can I invoke the whole "it's the thought that counts" bit?

My favorite photo this week is either of the two beaver pictures. Their respective little faces just make me smile.

Which is your favorite photo?
If you're a writer (or an actor, I suppose) what do you think of the Ralph Fiennes interview?

All photos are from cheezeburger.com or my own.